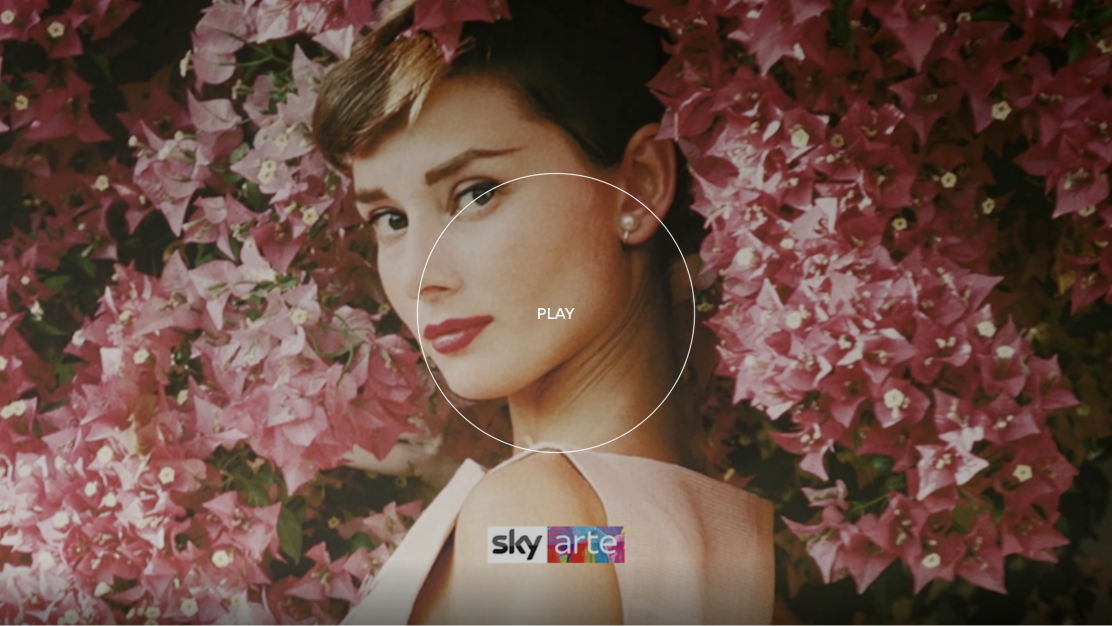 The retrospective retraces 20 years of fashion photography through the gaze of Norman Parkinson along with four other internationally celebrated photographers: Milton H. Greene, Terence Donovan, Terry O'Neill and Jerry Schatzberg.

British photographer Norman Parkinson (1913-1990) was one of the pioneers of 20th century fashion photography. Parks, as he was affectionately known, pushed beyond the traditional bounds of fashion photography in his work for some of the leading magazines – Harper’s Bazaar, Queen and Vogue. He photographed models outside the studio, in everyday settings, on streets, beaches and in exotic destinations, always injecting a strong dose of British humor into his work.

Curated by Cristina Carrillo de Albornoz and organized by Fondazione Bisazza with Iconic Images, the show portrays not only the spirit of change sweeping the times (1948-1968), but also a new style of photography and a way of representing women, in fashion and portraits.

The two decades, 1948-1968, that forever changed the history of fashion, unfolded in two distinct phases: if the postwar period and the 1950s mark the rebirth of high fashion and the rise of master couturiers like Dior and Chanel, the fashions of the 1960s, influenced by social changes wrought by the new generations, make a clean break with the past and propel gifted, ground-breaking designers like Yves Saint Laurent and Mary Quant into the spotlight.

1913 Norman Parkinson was born in London on April 21st.

1935-40 Continues his work for Harper’s Bazaar, and begins work as a contributor to The Bystander with portraits and photojournalistic coverage.

1942 Begins a lengthy working relationship with the English edition of Vogue.

1960–64 His contract with Vogue expires and he is hired as Associate Editor of Queen, an influential fashion magazine of the early 1960s.

1963 Relocates to the Caribbean island of Tobago.

1964 Photographs The Beatles during recording sessions at Abbey Road Studios. Upon termination of his contract with Queen, he returns to Condé Nast, where he works until the mid-1970s on the British and American editions of Vogue. He also does freelance work for Life and other magazines.

1968 Is named an Honorary Fellow of the Royal Photographic Society.

1978 His first book, Sisters Under the Skin, is published by Quartet, followed by Norman Parkinson Lifework (1983) and Would you let your daughter? (1985).

1981 Is the recipient of a Commander of the Order of the British Empire (CBE).

1982 Receives the American Society of Magazine Photographers lifetime achievement award for his photographs and contributions to American magazines.

1983 His first retrospective exhibit at the International Center of Photography in New York.

1990 Norman Parkinson dies in Singapore at 77 years of age, while working on a photo shoot for Town & Country in the Malay jungle.

(London, 1936-1996) was an English photographer and film director. He was known for his informal style. Socialising with actors, musicians and royalty, he captured, and in many ways helped create, the famous era of Swinging London in the 1960s.

(New York 1922 - Los Angeles 1985) was an American fashion and celebrity photographer, best known for his photo shoots with Marilyn Monroe: he took more than 3000 pictures of the actress.
Greene initially established himself in high fashion photography in the 1940s and 1950s. His fashion shots appeared in Harper's Bazaar and Vogue.

(London, 1938-2019) was a British photographer mainly known for his revolutionary approach to the art of portraiture. He captured the legends of cinema, music, politics and fashion.

(New York,1927) is an American film director and fashion photographer discovered and trained by the great Russian-born designer Alexey Brodovitch. Since the 60’s his photography has been regularly published in Vogue, Esquire and Glamour.